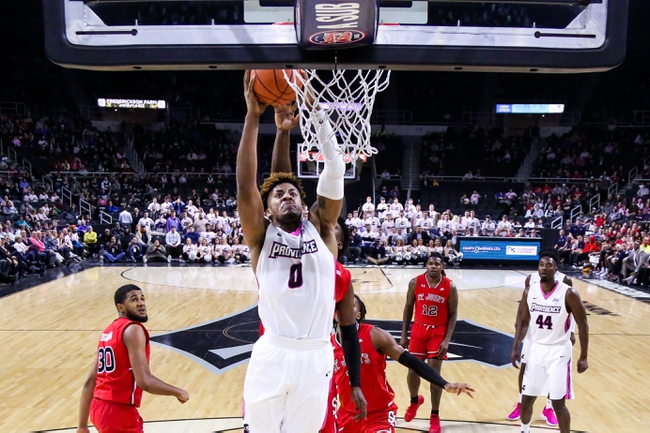 The St. John’s Red Storm will look to build on a 74-67 win over DePaul in their last outing. Rasheem Dunn led the Red Storm with 19 points on 7 of 13 shooting with team-highs of 8 rebounds and 5 assists while Mustapha Heron added 15 points with 3 threes and 4 assists. Julian Champagnie chipped in 11 points to round out the trio of double-digit scorers for St. John’s in the winning effort. LJ Figueroa added 9 points but still leads St. John’s in scoring with an average of 14.8 points per game while Dunn leads the Red Storm in assists with 3.3 assists per game and Josh Roberts leads St. John’s in rebounding with an average of 7 rebounds per game. As a team, St. John’s is averaging 76.6 points per game on 41.3% shooting from the field, 29% from behind the 3-point line and 70.2% from the foul line this season. 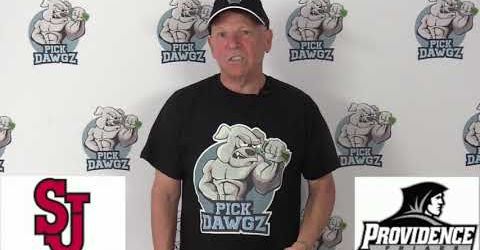 The Providence Friars will look to rebound from a 70-58 loss to Butler last time out. Alpha Diallo led the Friars with 21 points on 8 of 18 shooting with 3 threes and a team-high 6 rebounds with a pair of steals and a pair of blocks. David Duke added 15 points and Maliek White added 11 points to cap off the trio of double-digit scorers for Providence in the losing effort. Diallo leads Providence in scoring and rebounding with an average of 14.1 points and 8.8 rebounds per game while Luwane Pipkins leads Providence in assists with 3.9 assists per game this season. As a team, Providence is averaging 72.1 points per game on 41.1% shooting from the field, 33.1% from behind the arc and 66.1% from the foul line this season.

The Red Storm have done a really good job against the number lately, and St. John’s really looked good in taking down DePaul. However, I’m still not sold on the Red Storm as St. John’s has just been a hard team for me to back, especially on the road. I’ve bagged on Providence a lot this season, but the Friars are playing some of their better basketball of the season as of late and I can see this being a 6-8 point Providence victory so I’ll lay the points with the Friars in this one.