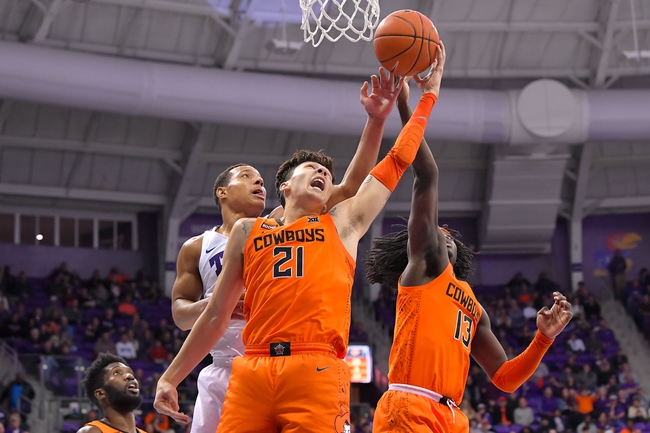 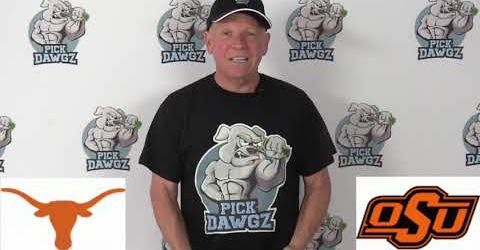 The Oklahoma State Cowboys play their best ball at home and Texas hasn't had a bunch of success outside of Austin, but I'm not laying chalk with a Cowboys team that's lost four of their last five and is losing by an average of six points during that stretch. The Texas Longhorns have a defense that travels and have won five of the last eight meetings against OK State. I'll take the free bucket, as Texas has a good chance to win this game outright.