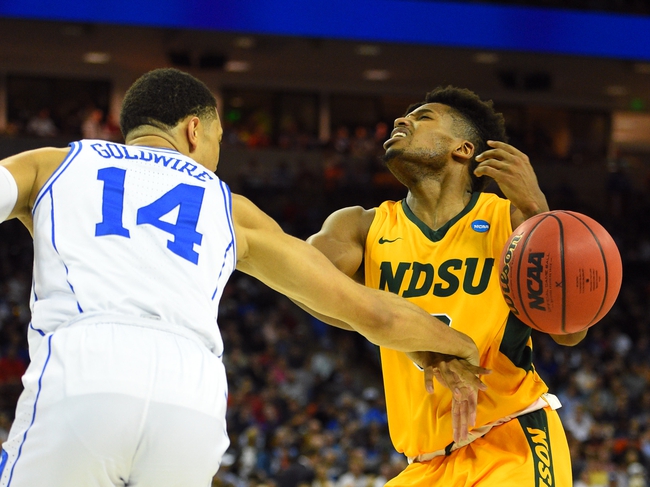 The South Dakota Coyotes and the North Dakota State Bison meet in college basketball action from Scheels Center on Wednesday.

South Dakota comes in here at 11-7 this year. After a four-game losing streak versus Northern CO, UMKC, Western Illinois and Fort Wayne, the Coyotes have since taken out Denver and Omaha.

In the win over the Mavericks, South Dakota’s Stanley Umude led the way on 27 points with seven rebounds. Tyler Hagedorn added 19 points with eight rebounds and five assists there, and Tyler Peterson had 14 points with three boards.

Over on the North Dakota State side, they’re 11-6 so far. The Bison had three straight wins versus Denver, Western Illinois and Northland but lost their last game to Oral Roberts.

In the loss to the Eagles, North Dakota State’s Vinnie Shahid had 25 points with four rebounds and two assists. Tyson Ward added 19 points and eight rebounds there, and Rocky Kreuser had 15 points with five rebounds.

Outside of a 59-point dud versus Fort Wayne, the Coyotes were still scoring pretty well in their losing streak, they were just giving up a ton of points. South Dakota has given up 159 combined over their last pair as well, but they’ve scored well enough to get the wins.

That could be a key to victory for North Dakota State here, as the Bison have put up at least 73 in each of their last three and can score. I’m going to go with ND State on the cover in this one.