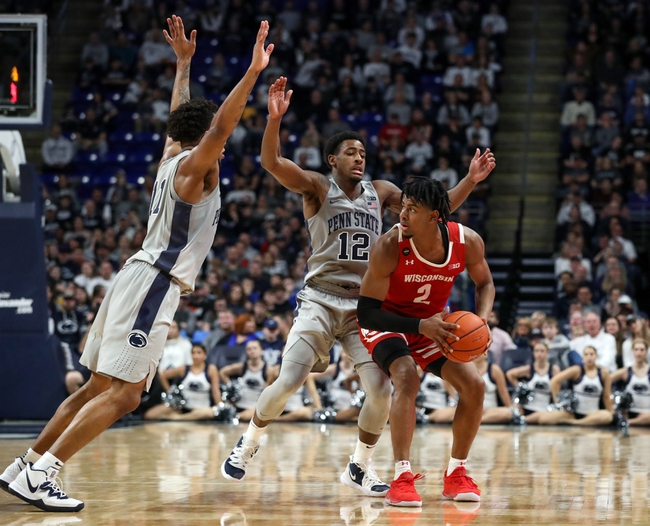 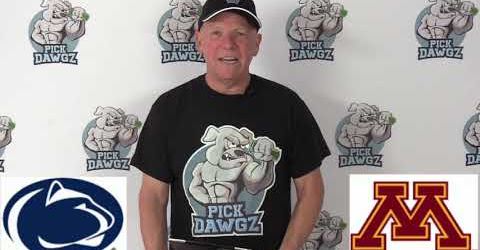 The Minnesota Golden Gophers will try to find some consistency after alternating wins and losses in each of their last 5 games after a 75-67 win over Michigan in their last outing. Daniel Oturu led the Gophers with 30 points on 13 of 18 shooting with a team-high 7 rebounds while Marcus Carr added 21 points on 7 of 13 shooting with a team-high 12 assists for the double-double. Alihan Demir added 13 points along with 5 rebounds to round out the trio of double-digit scorers for Minnesota in the winning effort. Oturu leads Minnesota in scoring and rebounding by averaging a double-double per game with 19.9 points and 11.9 rebounds per game while Carr leads the Gophers in assists with 7.2 assists per game this season. As a team, Minnesota is averaging 73.6 points per game on 44% shooting from the field, 33.7% from behind the 3-point line and 72.4% from the foul line this season.

I’m tempted by the points with Penn State as the Nittany Lions have done well on the road dating back to last season. However, the majority of Minnesota’s success has come at home where the Gophers have outscored their opponents by 14.4 points per game this season. Minnesota’s also made Williams Arena one of the harder road venues in the Big Ten and if you’ve watched the PickDawgz live show, one of the common themes during conference play is that the home team has excelled in the Big Ten this season. I think that this is another case of just that, so I’ll lay the points with Minnesota at home here.