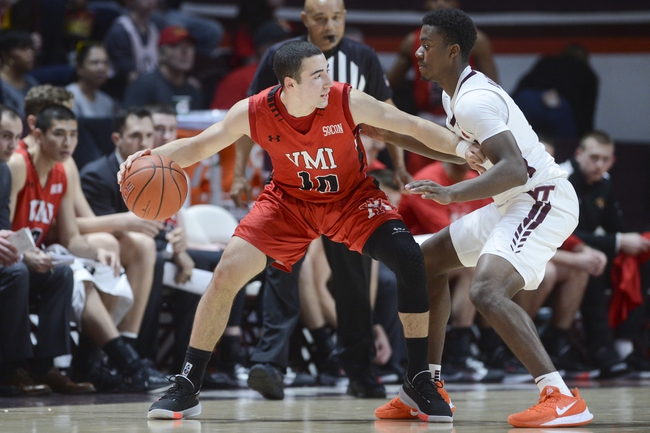 The VMI Keydets and Mercer Bears meet Wednesday in college basketball action at the Hawkins Arena.

The VMI Keydets lose on the road by an average of 8.8 points where they shoot 40.3 percent from the field, but they have great success ATS on the road this season. The Mercer Bears are just 6-8-1 ATS on the season and have had almost zero covering success at home dating back to last season. In a battle between two losing teams, I'll take my chances with VMI and the free buckets.