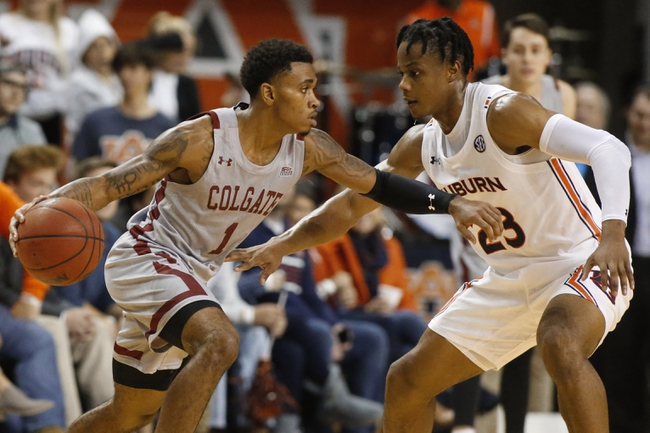 The Colgate Raiders are enjoying their best stretch of the season where they're winning their last five games by an average of 13.2 points, and they've proven they can win on the road. The Lafayette Leopards may be a tab bit inconsistent, but they're 10-3-1 ATS on the season and win at home by an average of eight points. Lafayette and the free bucket is intriguing in such an early start, but Colgate has been dominant for the last month or so and is a hard team to step in front of. I'll lay the bucket.