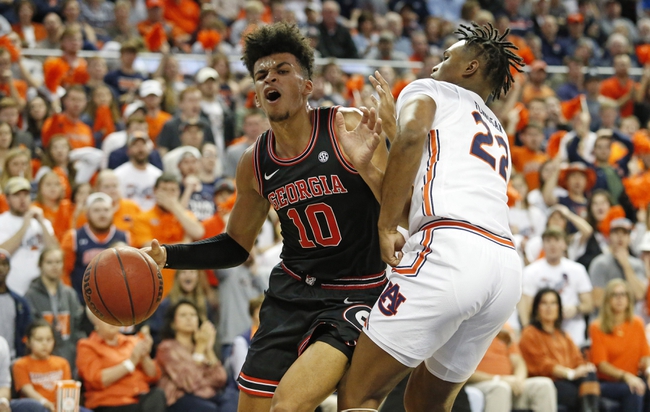 The Tennessee Volunteers and the Georgia Bulldogs meet in college basketball action from Stegeman Coliseum on Wednesday.

Tennessee is sitting at 10-5 so far. After losing consecutive games versus Wisconsin and LSU, the Volunteers have gotten wins in their last pair versus Missouri and South Carolina. 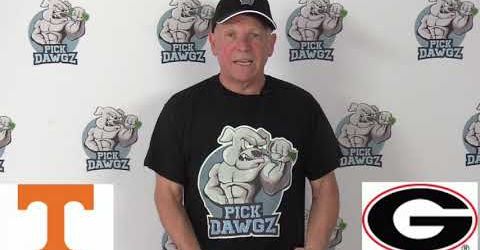 In the win over the Gamecocks, Tennessee’s John Fulkerson had 15 points with 10 rebounds. Santiago Vescovi had 13 points with three rebounds and three assists there, and Josiah-Jordan James had 10 points with six boards.

Over on the Georgia side, they’re 10-5 this year as well. Following four straight wins over SMU, GA Southern, Austin Peay and Memphis, the Bulldogs have lost their last pair to Kentucky and Auburn.

Tennessee had a little trouble putting away a mediocre Gamecocks team, but to the Vols’ credit they regrouped and had a pretty good second half for a 56-55 victory. Still, it was the fourth straight game Tennessee has finished below 70 points.

Georgia hasn’t seen the other side of 70 themselves in three games, but they’ve also faced a string of ranked opponents in that time. I’m going to go with the Bulldogs having a good game here and covering.