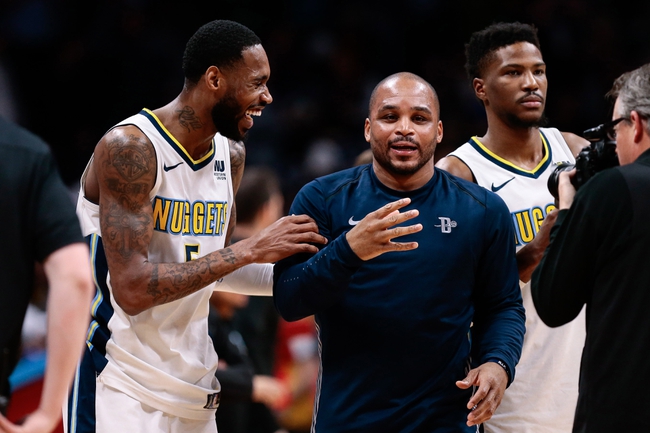 The George Washington Colonials are riding a four-game losing streak, and they're losing their last five games by an average of 5.4 points while shooting 41.3 percent from the field. The George Mason Patriots haven't had much success on the road and have run into hiccups as well, but they've been far more cosnsitent over the entire course of the season and have a defense that travels. I'll lay the bucket with the Patriots, but there's much better options on a stacked Wednesday CBB card.