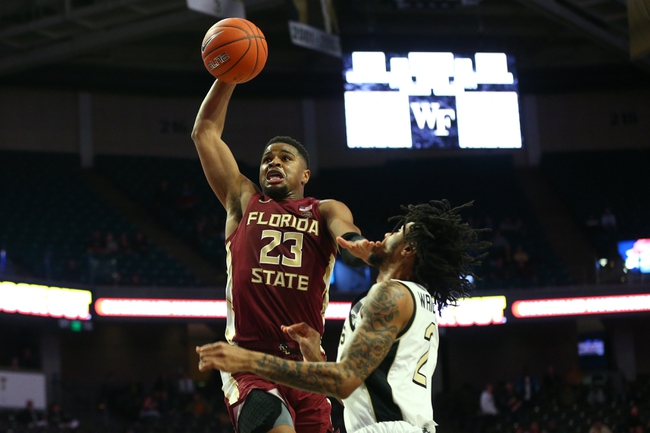 The Virginia Cavaliers and the Florida State Seminoles meet in ACC college basketball action from the Donald L. Tucker Center on Wednesday night.

The Virginia Cavaliers will look to rebound from back-to-back losses after a 63-55 overtime loss to Syracuse in their last outing. Jay Huff led the Cavaliers with 16 points on 7 of 12 shooting with 10 rebounds for the double-double while Mamadi Diakite and Kihel Clark each had 13 points to round out the trio of double-digit scorers for Virginia in the loss. Diakite had 8 rebounds while Clark added 3 threes, 6 rebounds and a team-high 9 assists. Braxton Key added 7 points with a team-high 11 rebounds and 4 steals. Diakite leads Virginia in scoring with an average of 12.9 points per game while Key leads the Cavaliers in rebounding with 7.7 rebounds per game and Clark leads Virginia in assists with 5.9 assists per game this season. As a team, Virginia is averaging 55.7 points per game on 39.9% shooting from the field, 26.8% from behind the arc and 71.7% from the foul line this season. The Cavaliers also lead the country in scoring defense and field goal percentage against, allowing just 48.7 points per game on 34.6% shooting from the field this season. 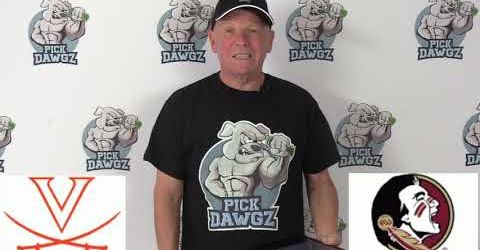 The Florida State Seminoles will look to build on their seven-game winning streak after a 78-68 win over Wake Forest last time out. Devin Vassell led the Seminoles with 17 points while M.J. Walker added 15 points with 3 threes and Trent Forrest chipped in 14 points with a team-high 10 rebounds and 4 steals to finish off the trio of double-digit scorers for FSU in the winning effort with the double-double. Malik Osborne added 9 points with 5 rebounds and 3 steals while Raiquan Gray added 9 points as well. Vassell leads Florida State in scoring with an average of 12.3 points per game while Osborne leads the ‘Noles in rebounding with 5.2 rebounds per game and Forrest leads Florida State in assists with 3.9 assists per game this season. As a team, Florida State is averaging 76.4 points per game on 46.9% shooting from the field, 33.9% from behind the arc and 75.9% from the foul line this season.

Getting the Cavaliers with points is tempting as it doesn’t happen often with Virginia, and that defense is always potentially an equalizer. However, the Cavaliers just haven’t been good enough offensively to cut it and Florida State is just mowing teams down that are stepping in front of them. This may be a game that’s better to watch rather than bet, but I’ll lay the points with Florida State in this one.