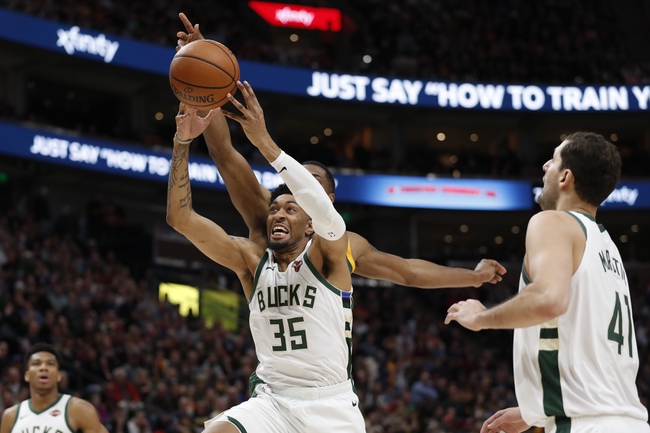 These teams are a combined 20-8 ATS on the season, so you can make a case for either side. The Saint Peter's Peacocks lose on the road by an average of five points and shoot 39.9 percent from the field. The Fairfield Stags have lost four of their last five home games where they shoot just 39.9 percent from the field. I'll take a shot with the free bucket in this spot.