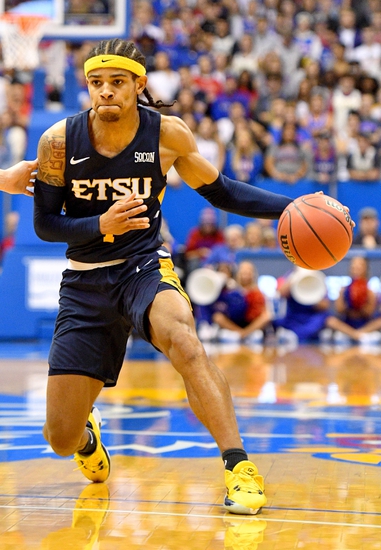 The Samford Bulldogs lose on the road by an average of 13.3 points and are 4-10-1 ATS on the season. The East Tennessee State Buccaneers win at home by an average of 24.2 points where they allow 36.6 percent shooting from the field. This is a lot of points for a East Tennessee State team that hasn't been great at covering numbers, but they've been the better team by far, and backing Samford isn't much of an option on the road based on the trends and numbers. It's the Bucs or pass.