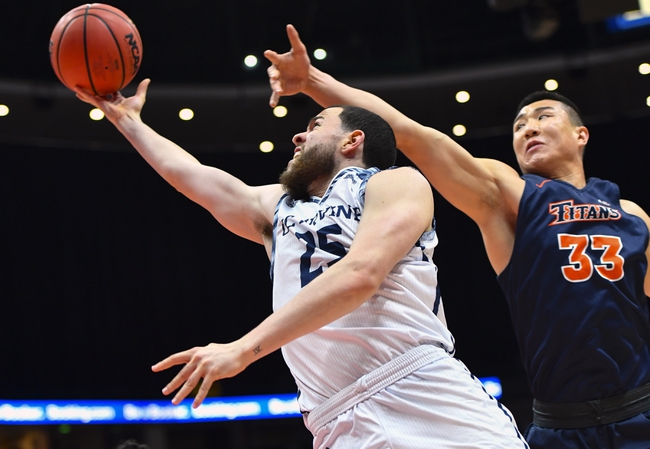 The CSU Fullerton Titans have shown improvement on the offensive side over the last week or so, but they're still a losing team that also happens to be 0-5 ATS at home. The UC Irvine Anteaters have had their hiccups here and there, but they usually show up in games they're supposed to win and they have a history of blowing the doors off of CSU Fullerton, which includes a 28-point win the last time these two met. I'll lay the points with the Anteaters on the road.