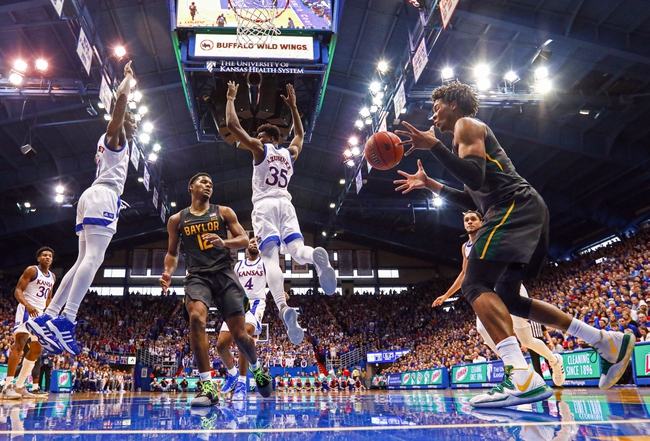 The Iowa State Cyclones and the Baylor Bears meet in Big 12 conference college basketball action from the Ferrell Center on Wednesday night.

The Iowa State Cyclones will look to build on an 81-68 win over Oklahoma last time out. Rasir Bolton led Iowa State with 23 points on 10 of 17 shooting with 3 threes and 6 assists while Tyrese Haliburton added 15 points on 6 of 10 shooting with 3 threes and a team-high 8 assists and 3 steals. Tre Jackson added 12 points with 4 threes while Terrence Lewis added 10 points to finish off the group of double-digit scorers for Iowa State in the win. Haliburton leads Iowa State in scoring and assists with an average of 16.6 points and 7.7 assists per game while Michael Jacobson leads the Cyclones in rebounding with 6 rebounds per game this season. As a team, Iowa State is averaging 78.4 points per game on 45.8% shooting from the field, 32.2% from behind the 3-point line and 70.8% from the foul line this season. 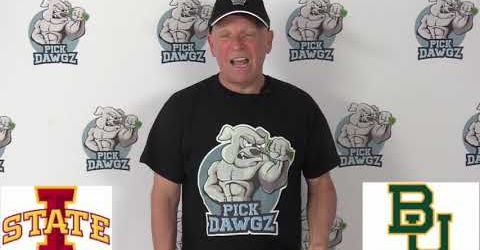 The Baylor Bears will look to add to their 12-game winning streak after a 67-55 win over Kansas last time out. Jared Butler led the Bears with 22 points on 9 of 18 shooting with 3 threes while Macio Teague added 16 points on 6 of 10 shooting with 3 threes and a team-high 7 rebounds. Freddie Gillespie added 13 points on 6 of 12 shooting with 5 rebounds while Davion Mitchell added 10 points to round out the group of double-digit scorers for Baylor in the win. Mark Vital added 4 points with 6 rebounds, a team-high 4 assists and 3 steals. Butler leads Baylor in scoring with an average of 16.7 points per game while Gillespie leads the Bears in rebounding with 9.1 rebounds per game and Mitchell leads Baylor in assists with 2.9 assists per game this season. As a team, Baylor is averaging 73.7 points per game on 43.5% shooting from the field, 36.2% from behind the arc and 69.8% from the foul line this season. The Bears are also solid defensively, allowing just 58.1 points per game against this season.

I’m tempted by the Cyclones and the free points but despite the amount of talent the Cyclones have, we’ve really yet to see the Cyclones put it together consistently. I personally think Baylor should be the #1 team in the country right now, especially after dominating Kansas on the road last time out. Simply put, the Bears are not a team I’m trying to step in front of right now and while there could be concern about a letdown spot for the Bears, I think Baylor is too good of a team to let that factor in, so I’ll side with Baylor and lay the points here.