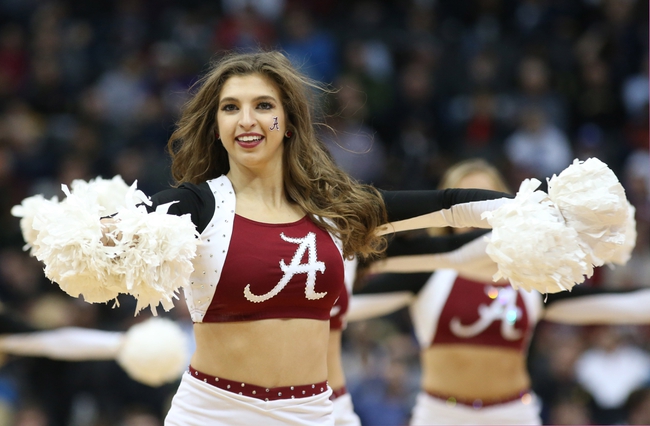 The Auburn Tigers and the Alabama Crimson Tide meet in college basketball action from Coleman Coliseum on Wednesday.

Auburn rolls in here at 15-0 on the year. Over the last seven games, the Tigers have taken out Saint Louis, NC State, Lehigh, Lipscomb, Mississippi State, Vanderbilt and Georgia in succession. 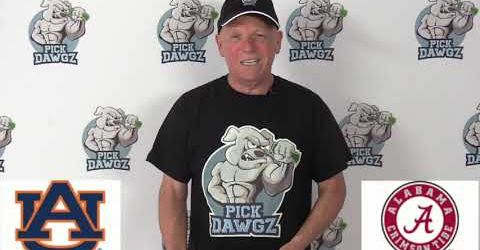 In the win over the Bulldogs, Auburn’s Samir Doughty topped the team on 17 points with six rebounds and four assists. Both Allen Flanigan and Anfernee McLemore added 12 points and six rebounds each.

Over on the Alabama side, they’re 8-7 this year. The Crimson Tide are just 1-2 in their last three games, beating Mississippi State but otherwise falling to Florida and Kentucky in that span.

The Tigers have had a few relative close calls this year, but on the whole there’s not much to complain about. Auburn is scoring well, with at least 74 points in each of their last six games, and they don’t have too many weaknesses.

As for Alabama, they didn’t have a great outing versus Kentucky, but otherwise they’re scoring pretty darn well recently. I think the Tide can get in there and cover in what should be a fun game.