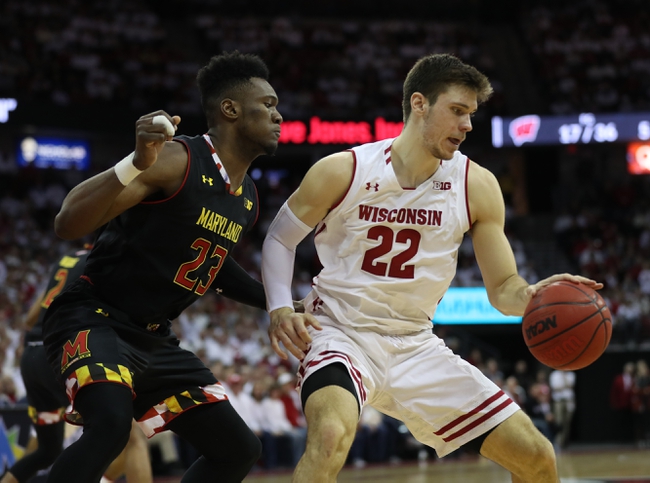 The Maryland Terrapins and Wisconsin Badgers meet Tuesday in college basketball action at the Kohl Center.

The Maryland Terrapins are probably the more talented team from top to bottom, but they haven't been able to translate that success on the road where they shoot just 37.7 percent from the field and 31.2 percent from three. The Wisconsin Badgers are playing their best ball of the season where the defense has played lights out, and they're winning at home by an average of 14.6 points while allowing under 40 percent shooting. At home, Wisconsin should be able to grind this out with its defense and win an ugly, slow paced game. 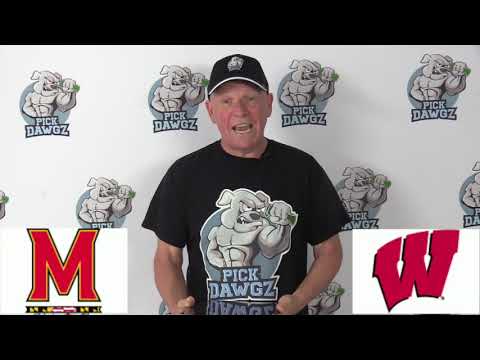