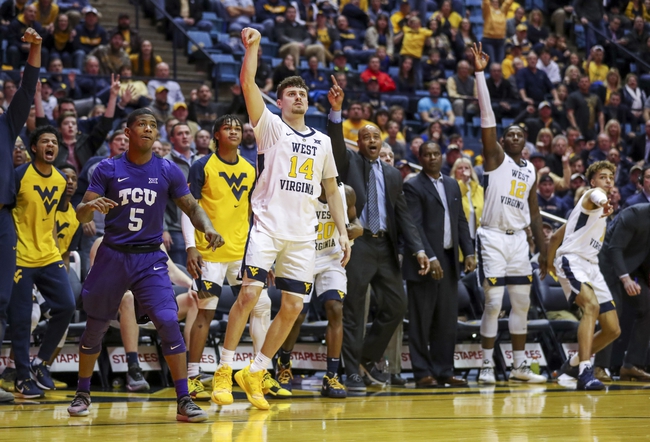 The TCU Horned Frogs and the West Virginia Mountaineers meet in college basketball action from WVU Coliseum on Tuesday.

TCU comes in here at 12-3 so far. The Frogs have won their last four straight games, taking out George Mason, Iowa State, Kansas State and Oklahoma State in that time. 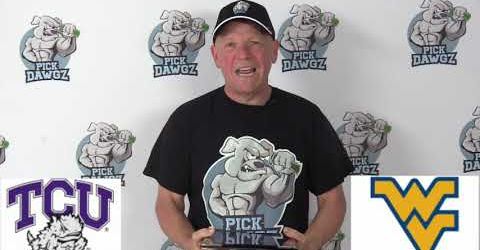 In the win over the Cowboys, TCU’s top scorer was Desmond Bane, with 20 points, six assists and nine rebounds. Francisco Farabello was also in double-digits there with 10 points, six rebounds and three assists.

Over on the West Virginia side, they’re 13-2 so far. Following their most recent loss to Kansas on January 4, the Mountaineers have beaten Oklahoma State and Texas Tech in their last two games.

In the win over the Raiders, West Virginia’s Miles McBride topped the team on 22 points. Brandon Knapper chipped in 10 points with four rebounds there, and Oscar Tshiebwe had seven points with 17 rebounds.

TCU hasn’t exactly been flashy on offense over their last two games, with a combined 111 points in that span. The Frogs are still getting it done however, and they’ve been relying on some pretty stout defense to get there.

A lower-scoring game probably favors West Virginia however, as they’ve held opponents to just 95 points over the last two games. This is a good spot to look at the under, and I like the Mountaineers to eke out a cover.