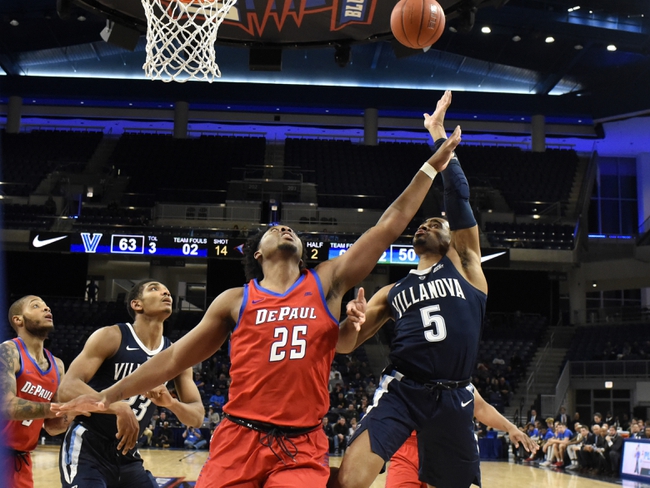 The DePaul Blue Demons and the Villanova Wildcats meet in college basketball action from the Pavilion on Tuesday.

DePaul comes into this one at 12-4 so far. The Blue Demons have lost their last three straight games, falling to Seton Hall, Providence and St. John’s during that stretch.

In the loss to the Red Storm, DePaul’s Jaylen Butz led the way on 17 points and nine rebounds. Jalen Coleman-Lands had 15 points there, and Charlie Moore posted 14 points with 12 assists and eight rebounds.

Over on the Villanova side, they’re 12-3 this year. Villanova’s latest loss come January 4 to Marquette, and since then they’ve taken out Creighton 64-59 and Georgetown 80-66.

In the win over the Hoyas, Villanova’s Saddiq Bey posted 33 points with three assists and one rebound. Jeremiah Robinson-Earl added 14 points and seven rebounds there, and Collin Gillespie had 11 points with five assists.

DePaul has a pretty potent offense when they’re rolling, but they’ve stumbled scoring-wise lately. The Blue Demons have put up 67 or fewer in each of their last three games, but to their credit none of those has been an outright blowout.

As for Villanova, they’ve had some tough matchups lately but have performed pretty darn well outside of the Marquette loss. I’m going to stick with the Wildcats on the cover here. 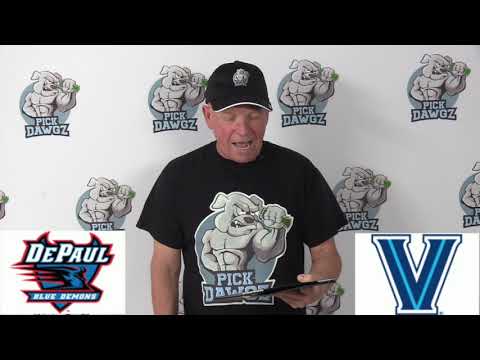