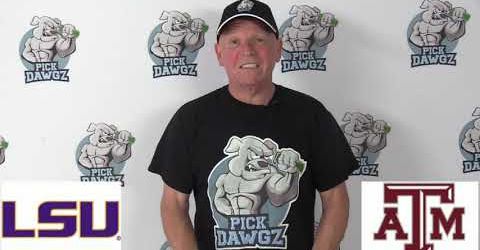 The LSU Tigers have proven themselves as one of the better teams in the SEC and are consistent no matter where they play. The Texas A&M Aggies have picked things up over the last week or so, and that includes allowing 34.1 percent shooting from the field and 22.8 percent shooting from deep in their last five games. Texas A&M has the ability to make this an ugly game where defense is king and the game is decided in the final minutes. I'll take my chances with the Aggies and the free points at home.