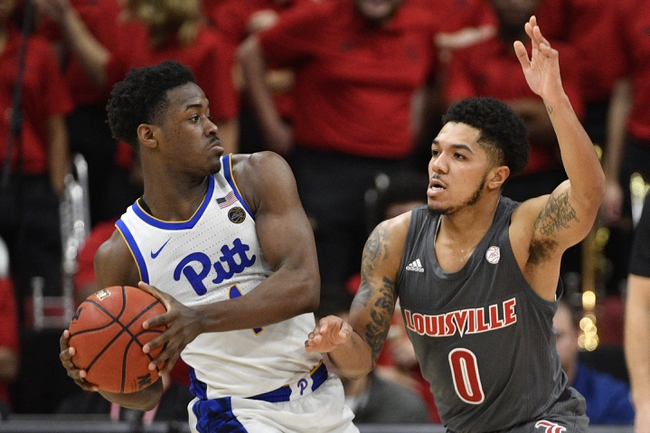 The Louisville Cardinals and the Pitt Panthers meet in ACC college basketball action from the Petersen Events Center on Tuesday night.

The Louisville Cardinals will look to build on back-to-back wins after a 67-64 win over Notre Dame in their last outing. Jordan Nwora led the Cards with 20 points on 7 of 15 shooting with 4 threes while Ryan McMahon added 17 points on 6 of 10 shooting with 3 triples and Dwayne Sutton chipped in 10 points with 14 rebounds for the double-double to round out the trio of double-digit scorers for Louisville in the winning effort. Nwora leads Louisville in scoring with an average of 20.8 points per game while Sutton leads the Cardinals in rebounding with an average of 9.1 rebounds per game and Darius Perry leads Louisville in assists with 3.9 assists per game this season. As a team, Louisville is averaging 74.8 points per game on 46.6% shooting from the field, 37.5% from behind the arc and 71.6% from the foul line this season. 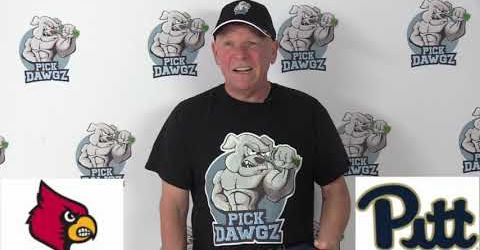 The Pitt Panthers will look to find some consistency after alternating wins and losses in each of their last four games after a 66-58 loss to Miami in their last outing. Trey McGowens led the Panthers with 18 points along with a team-high 7 assists while Terrell Brown added 10 points on 5 of 6 shooting as the only other double-digit scorer for Pitt in the losing effort. Justin Champagnie added 8 points with 11 rebounds and 3 steals as well in the defeat for the Panthers. McGowens leads Pitt in scoring with an average of 13.2 points per game while Champagnie leads the Panthers in rebounding with an average of 6.8 rebounds per game and Xavier Johnson leads Pitt in assists with 4.9 assists per game this season. As a team, Pitt is averaging 66.2 points per game on 41.5% shooting from the field, 29.5% from behind the arc and 71.9% from the foul line this season.

I’ve gone back and forth on this game as Pitt has played well at home allowing just 60.6 points per game. However, Pitt also struggled against Miami, and have dropped a couple of winnable games against the Hurricanes and against Wake Forest at home in their last home game. Louisville is just the more consistent team all-around, and the Cardinals have already beaten the Panthers handily this season, Holding Pitt to just 46 points in the first meeting last month. I just think this is another game where Louisville pulls away as the second half goes on, and as such, I’ll lay the points with Louisville in this one.