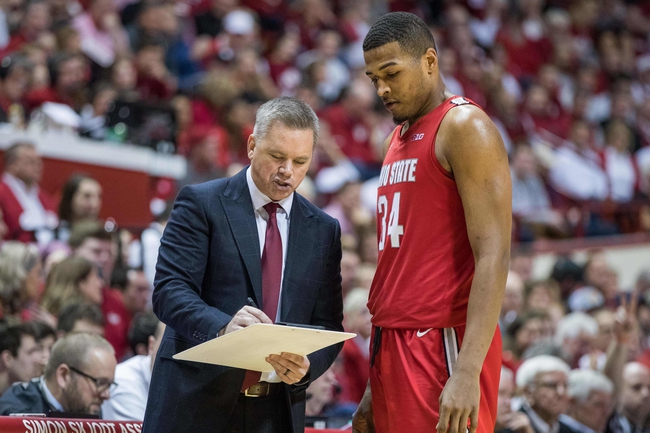 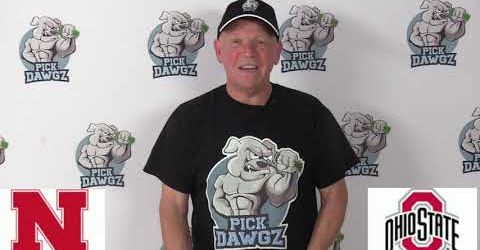 The Ohio State Buckeyes at one point looked like the best team in the country, but they've now lost four straight and are shooting just 36.4 percent from the field in their last five games overall. The Nebraska Cornhuskers have issues of their own and have lost every game on the road by an average of 11.8 points, but they play good enough defense to hang around with most teams in this conference. This line feels like too many points. Give me the Cornhuskers on the road.