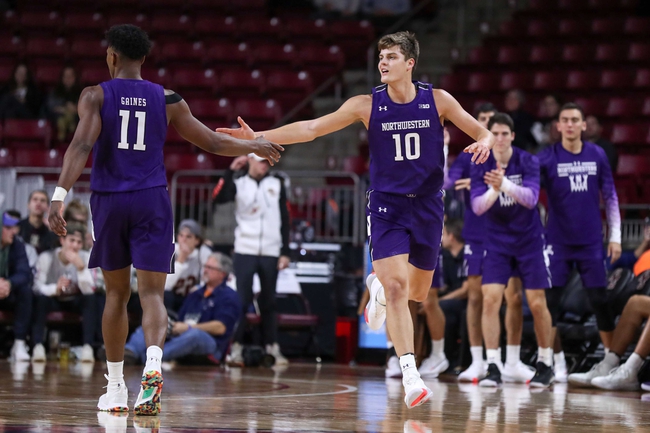 The Iowa Hawkeyes and Northwestern Wildcats meet Tuesday in college basketball action at the Welsh-Ryan Arena. 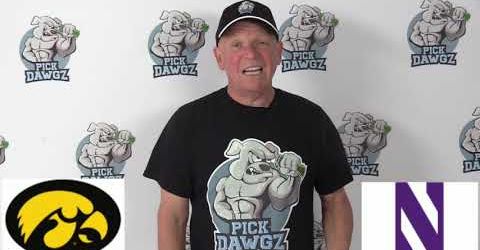 The Iowa Hawkeyes are playing their most balanced ball during this stretch where the offensive production has picked up and nothing comes easy defensively. Iowa is also 10-6 ATS on the season, so these outright wins are also putting money in the pocket. The Northwestern Wildcats are a poor basketball team that struggles no matter where they play, and they've also failed to cover six of their last eight home games. I want nothing to do with Northwestern in its current form. I'll lay the chalk with the Iowa Hawkeyes.