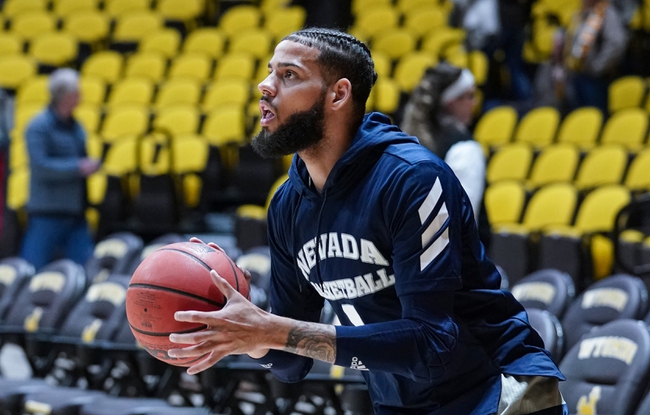 The Wyoming Cowboys and the Nevada Wolf Pack meet in college basketball action from Lawlor Events Center on Tuesday.

Wyoming is sitting at 5-13 on the year. The Cowboys have lost their last four straight games, falling to Boise State, Colorado State, San Diego State and UNLV during that time.

In the loss to the Rebels, Wyoming’s Kwane Marble led the team on 19 points, and Jake Hendricks added 18 points with three rebounds. Hunter Maldonado was also in double-digits there with 16 points, eight rebounds and seven assists.

Over on the Nevada side, they’re 10-7 this year. The Wolf Pack are 2-2 in their last four games, beating Colorado State and Boise State before falling to San Jose State and Utah State.

In the loss to the Aggies, Nevada’s Jalen Harris led the way on 31 points with three rebounds and three assists. The only other Wolf Pack player in double-digits there was Jazz Johnson with 18 points, two rebounds and two assists.

It’s been a pretty rough four-game losing streak for Wyoming, who hasn’t been able to hit 70 points in any of those outings. The Cowboys have posted a few nice points totals this season, but on the whole they just aren’t a great scoring team.

As for Nevada, they’ve had some duds here and there lately as well, but they’re the more talented squad and shouldn’t have too many issues covering. I’m going Wolf Pack.