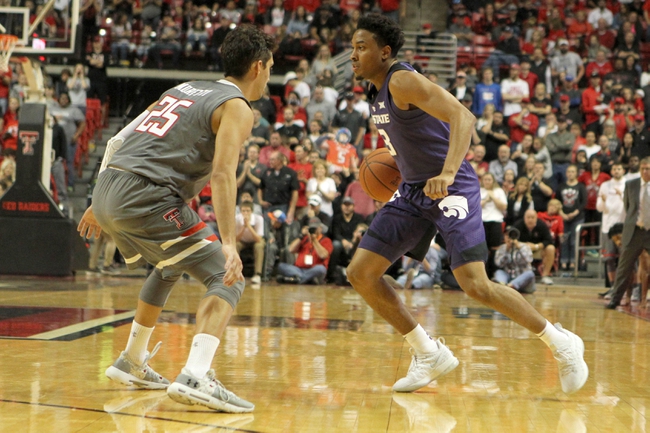 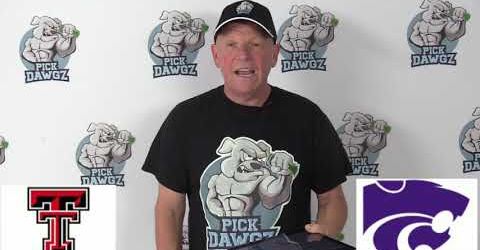 Both of these teams want to rely on their defense that gives up nothing easy and is physical, and that's where points come in handy for me. The Kansas State Wildcats allow just 39.8 percent shooting from the field at home this season where they win by an average of 7.7 points. The Texas Tech Red Raiders have lost their first two road games and have failed to cover those contests as well. I want the free bucket with the Wildcats.