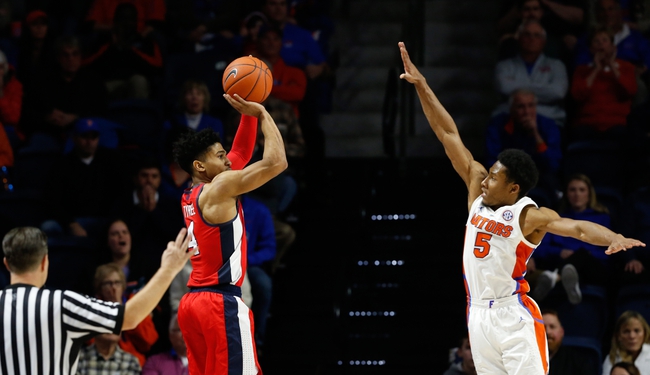 The Ole Miss Rebels and the Florida Gators meet in SEC conference college hoops from the Exactech Arena on Tuesday night.

The Ole Miss Rebels will be out to snap a three-game losing streak after a 76-72 loss to Arkansas last time out. Breein Tyree led the Rebels with 27 points along with a pair of steals while Blake Hinson added 13 points and KJ Buffen chipped in 12 points with 10 rebounds for the double-double. Devontae Shuler added 10 points with 11 boards for a double-double of his own to round out the group of double-digit scorers for Ole Miss in defeat. Tyree leads Ole Miss in scoring with an average of 17.8 points per game while Buffen leads the Rebels in rebounding with an average of 6.6 rebounds per game and Shuler leads Ole Miss in assists with an average of 4.1 assists per game this season. As a team, Ole Miss is averaging 69.7 points per game on 43.5% shooting from the field, 32.3% from behind the arc and 71.8% from the foul line this season. 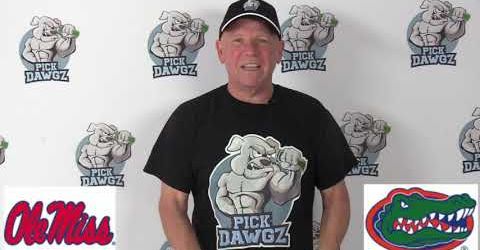 The Florida Gators will look to rebound from a 91-75 loss to Missouri last time out. Kerry Blackshear Jr. led the Gators with 22 points while Noah Locke added 12 points coming on 4 threes and Scottie Lewis added 11 points to round out the trio of double-digit scorers for Florida in the losing effort. Keyontae Johnson added a team-high 5 rebounds and 3 blocks while Andrew Nembhard had 8 points and a team-high 4 assists. Blackshear Jr. leads the Gators in scoring and rebounding with an average of 15.1 points and 8.4 rebounds per game while Nembhard leads Florida in assists with an average of 5.9 helpers per game this season. As a team, Florida is averaging 74 points per game on 43.9% shooting from the field, 32.7% from behind the arc and 72.3% from the foul line this season.

Florida is the better team and Ole Miss has struggled against the number lately. However, you have to think that Ole Miss will be kicking themselves after a really bad collapse against Arkansas, and while the Gators are a good team, I just don’t know if they’re worthy of being this heavily favored, even against the Rebels. I think this is a 7-8 point game that Florida wins, so I’ll take a shot with Ole Miss and the points in this one.