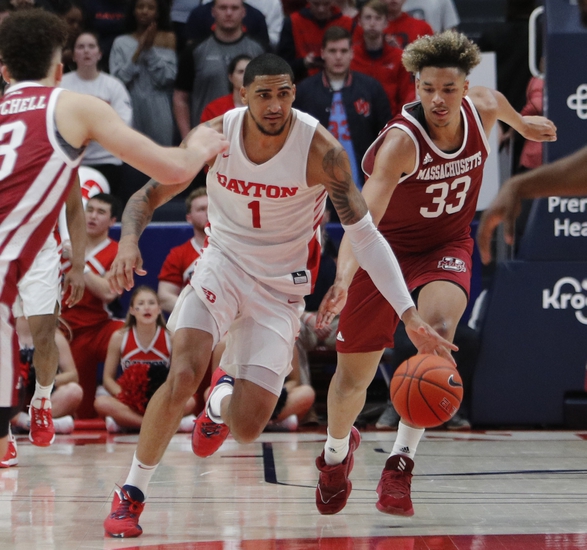 The VCU Rams and the Dayton Flyers meet in A-10 conference college basketball action from UD Arena on Tuesday night.

The VCU Rams will look to rebound from a 65-56 loss to Rhode Island last time out. Deriante Jenkins led the Rams with 14 points on 6 of 14 shooting with 6 rebounds and a pair of steals while Marcus Evans and Marcus Santos-Silva each had 11 points to round out the trio of double-digit scorers for VCU in the loss with Santos-Silva adding 14 rebounds while Evans had a team-high 4 assists. Santos-Silva leads the Rams in scoring and rebounding with an average of 13.1 points and 8.9 rebounds per game while Evans leads the Rams in assists with 2.8 assists per game this season. As a team, VCU is averaging 70.9 points per game on 42.6% shooting from the field, 34.8% from behind the arc and 72.5% from the foul line this season.

The Dayton Flyers will look to add to their current five-game winning streak after an 88-60 win over UMass in their last outing. Obi Toppin led the Flyers with 16 points on 7 of 11 shooting with 5 steals before leaving the game with an ankle injury. Ryan Mikesell added 15 points on 7 of 11 as well with a team-high 14 rebounds for the double-double while Trey Landers added 13 points on 6 of 8 shooting with 5 rebounds. Jalen Crutcher added 12 points while Jordy Tshimanga and Rodney Chatman added 11 points apiece to round out the scoring in double figures for Dayton in the victory. Toppin leads the Flyers in scoring and rebounding with an average of 19.3 points and 7.4 rebounds per game and Crutcher leads the Flyers in assists with 5.2 assists per game this season. As a team, Dayton is averaging 83.4 points per game on 52.4% shooting from the field, 37.5% from behind the arc and 71.8% from the foul line this season.

I’d be lying if I said that the up in the air status of Obi Toppin didn’t concern me, as he’s a big part of the Flyers’ offense, and laying points against a solid VCU defense without him could be tough. However, all signs point to Toppin playing in this one, and the Flyers still have a ton of supporting depth for Obi. VCU is a very good team but the Rams just haven’t done well against the number and that loss to Rhode Island was a real eye-opener, especially with it being at home. I’ll lay the points with Dayton in this one. 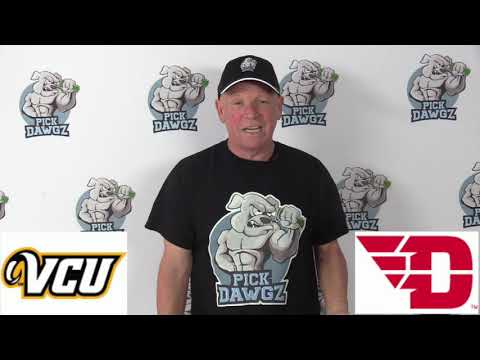