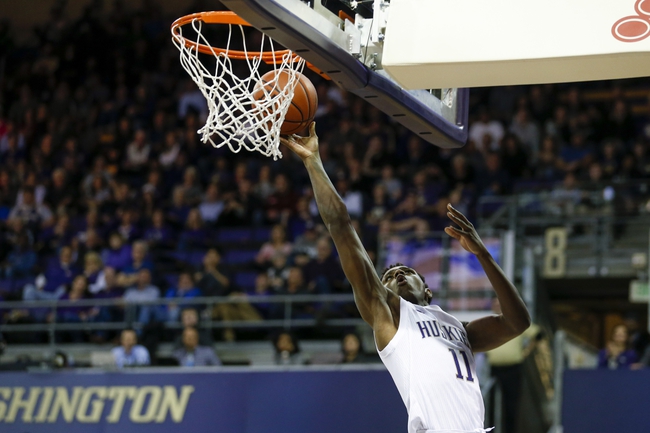 The South Dakota Coyotes and the Washington Huskies meet in college basketball action from Hec Edmundson Pavilion on Monday. 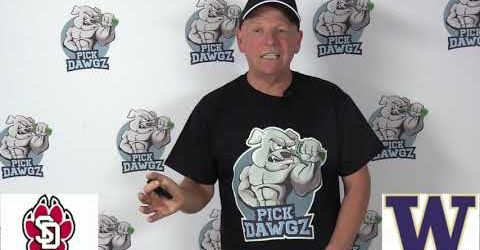 In the loss to the Lumberjacks, South Dakota’s Stanley Umude posted 18 points and 14 rebounds with three assists to lead the way. Ty Chisom and Cody Kelley each added 17 points, and combined for nine rebounds.

Over on the Washington side, they’re 5-1 this season. The Huskies fell to Tennessee but otherwise they’ve handled Baylor, Mt St Mary’s, Maine, Montana and San Diego.

In the win over the Toreros, Washington’s Isaiah Stewart logged 25 points, and Jaden McDaniels provided 20 points. Nahziah Carter had a nice outing as well there with 16 points and seven boards.

South Dakota has had a couple of close calls in their wins, and prevailed in every close game before falling to the Lumberjacks 76-72. That said, outside of the Arkansas game (77-56) the Coyotes have put up at least 71 points in every other outing.

Washington has also been putting up the points lately, with at least 72 in each of their last three. The Huskies’ scoring got bogged down earlier in the year but they seem to be on a nice pace now. Still, I like the Coyotes offense enough to take them on a cover here.