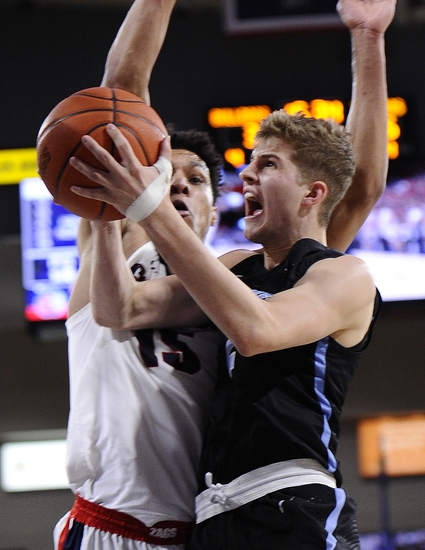 The UIC Flames can't score the basketball and are a team that haven't provided much betting value dating back to last season. The San Diego Toreros are better than their record indicates and they should be able to show that against a lesser opponent in this contest. I'll lay the bucket with the much stronger team in San Diego.