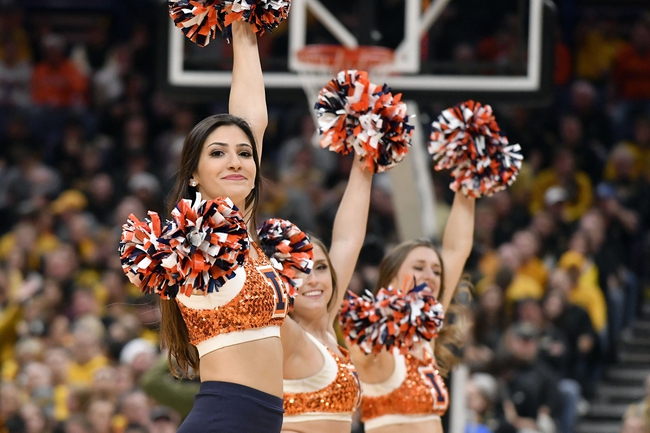 The Miami Hurricanes and the Illinois Fighting Illini meet in college basketball action from State Farm Center on Monday.

Miami comes in here at 4-3 overall. The Hurricanes have wins over FL Atlantic, UCF, Quinnipiac and Missouri State alongside losses to Louisville, Florida and Connecticut. 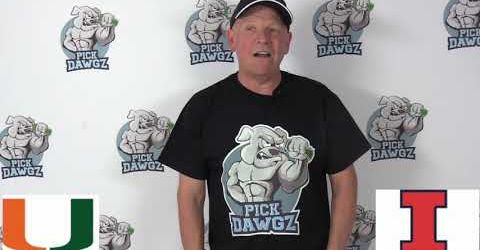 In the loss to the Huskies, Miami’s Dejan Vasiljevic put up 11 points with three rebounds. The only other Hurricanes player in double-figures there was Rodney Miller with 10 points and one board.

Over on the Illinois side, they’re 6-1 this year. The Illini have a loss to Arizona, but otherwise they’ve taken care of Nicholls State, Grand Canyon, Hawaii, the Citadel, Hampton and Lindenwood.

Miami couldn’t get much going against Connecticut, falling behind 36-27 at halftime. Things didn’t get much better from there as the Hurricanes put up just 28 points in the second. That makes just 113 points across Miami’s last two games.

As for Illinois, they’ve put up some pretty impressive performances against lesser competition, but here’s where their schedule starts getting tougher. If the Illini can keep the offense going I can see them winning here, but the spread is just a little thick so I'm going Miami.