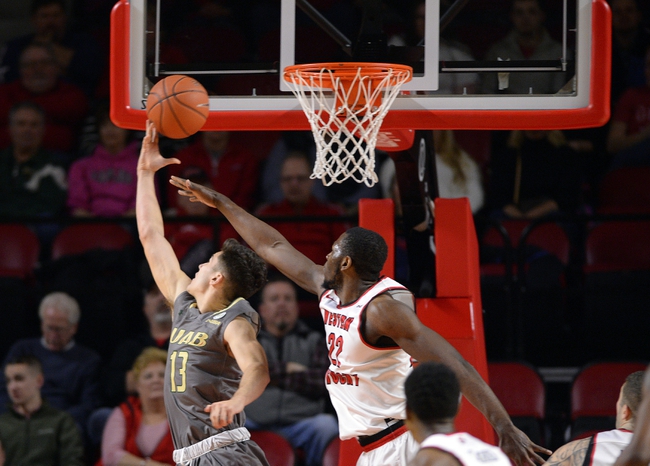 The Delaware Blue Hens are not only 8-0 SU on the season, but they've covered eight of their last nine games and are winning at home by an average of 16.5 points. The Columbia Lions have been hit or miss this season, but they're hard to trust with an inconsistent offense that's not shooting well up to this point. This line has moved heavily in the direction of the Delaware Blue Hens and while public money is often a reason to be hesitant, there's no reason not to believe in the Blue Hens right now.