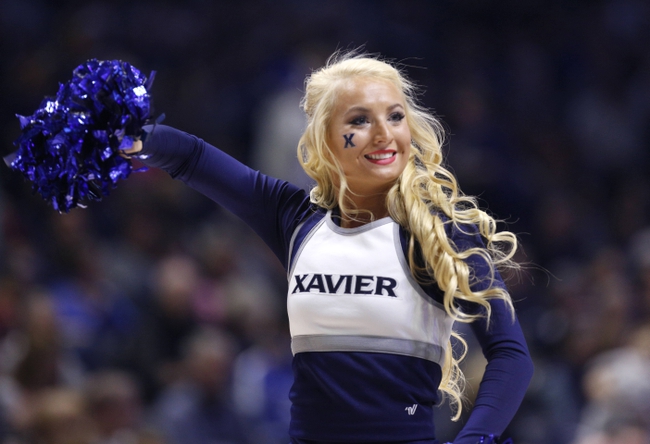 Where to Watch: FS2 Stream College Basketball all season on ESPN+. Sign up now!

The Jacksonville Dolphins and the Xavier Musketeers will meet up on the college basketball court Tuesday.

Jacksonville put up a pretty tepid campaign in 2018-19, finishing at 12-20 overall. The Dolphins went just 5-11 in Atlantic Sun Conference play, leaving them just two spots out of the basement in the standings.

Jacksonville didn’t fare any better in the Atlantic Sun Tournament, as they lost in the first round to Liberty 72-58, ending their season.

Over on the Xavier side, they finished 19-16 overall last year. The Musketeers went 9-9 in Big East play, finishing in a tie for third place behind Villanova and Marquette.

Jacksonville couldn’t get anything going down the stretch in 2018-19, losing their final five games. That said, the Dolphins did have some success earlier in the year, and a 7-1 run got them up to 7-5 overall at one point in mid-December.

As for Xavier, another season with this coaching staff, a few new recruits and some more experienced upperclassmen have generated some big expectations. The Musketeers have a few tough teams in the conference they’ll have to keep at bay, but they’ve got a good shot at taking the Big East title this season. I really don’t see too many reasons not to take Xavier in a blowout cover here.