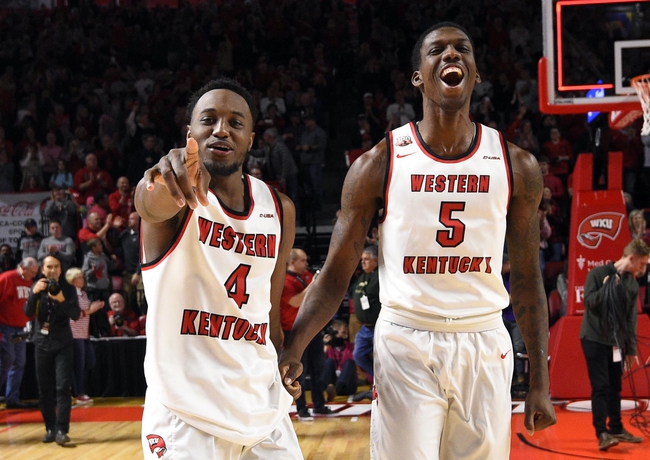 The Tennessee Tech Golden Eagles and the Western Kentucky Hilltoppers will match up in college basketball action on Tuesday.

Tennessee Tech is glad to leave the 2018-19 campaign behind them, as they finished just 8-23 overall and 4-14 in OVC play. That left the Golden Eagles in last place in the conference and as a result they missed the conference tournament.

In March of this year, Golden Eagles head coach Steve Payne resigned after eight seasons helming the team. That hands the reins to first-year man John Pelphrey, who will try to turn the program around.

Over on the Western Kentucky side, they fared better last year, finishing at 20-14 overall and an 11-7 record in Conference USA play. The Hilltoppers managed wins against North Texas 67-51 in the first round of the Conference USA Tournament, and 70-59 against Southern Miss in the second round.

Western Kentucky couldn’t take the championship however, as they fell in the final round to Old Dominion 62-56 to end their campaign.

Looking back at Tennessee Tech’s campaign last year, it’s hard to find any positives. They won consecutive games on just one occasion, and stumbled through a 1-13 stretch late in the year. The Eagles won their last game against Eastern Illinois, so that’s something, I guess.

Things look a little brighter for the Hilltoppers, but they’ve got some legitimate competition in Conference USA—it should be a great situation to monitor this season. All things considered, I’m going with WKU on the cover here.