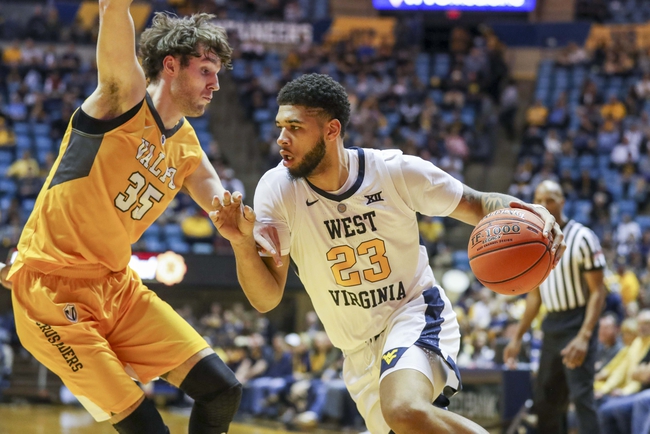 The Toledo Rockets and Valparaiso Crusaders meet Tuesday in college basketball action at the Athletics-Recreation Center.

The Toledo Rockets are coming off a 25-win season that ended in the first round of the NIT. Toledo lost its top-two scorers from last years squad but returns Marreon Jackson, who averaged 11.7 points and 4.2 assists while Luke Knapke was another double-digit scorer. Willie Jackson played 25.5 minutes per game last season and Spencer Littleson shot 41.7 percent from deep. The Toledo Rockets have some depth issues and lost two of their workhorses, but this team still has some familiar faces who can lead the way and produce another productive season. The Toledo Rockets have won five of their last seven road games.

The Valparaiso Crusaders won 15 games last year and ended up losing seven of their last nine contests. Ryan Fazekas returns after averaging 11.8 points and 3.8 rebounds while Javon Freeman-Liberty is back after averaging 11 points and two assists. Daniel Sackey averaged 1.8 assists last season and Mileek McMillan played 8.1 minutes per game. The Valparaiso Crusaders lost a lot of depth from last years team, and that also includes their best player in Derrik Smits, who is now with the Butler Bulldogs. Valparaiso does return two proven double-digit scorers, but it’s going to take a lot more than that if the Crusaders are going to improve on last years efforts. The Valparaiso Crusaders have lost five of their last six home games.

The Toledo Rockets had success on the road last season and returns enough depth from last years NIT squad to where they should be a factor once again. The Valparaiso Crusaders have a lot of production to replace despite getting Fazekas and Freeman-Liberty back. There's a lot of questions that need to be answered if the Crusaders are going to hav a successful season. Toledo has prove it can win on the road and has less question marks. I'll lay the reasonable chalk with the road team.