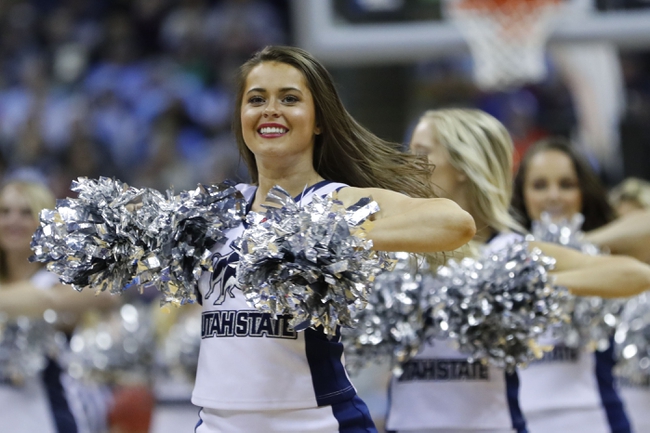 Where to Watch: AT&T SPORTS NET Stream College Basketball all season on ESPN+. Sign up now!

The Montana State Bobcats will match up against the Utah State Aggies in college basketball action Tuesday.

Montana State managed to go 15-17 overall last season. The Bobcats had a 11-9 record in Big Sky Conference play, which left them in sixth place overall.

In the Big Sky Tournament, The Bobcats managed to dispatch Idaho in the first round 75-71. In the second round versus Eastern Washington however, Montana State didn’t fare as well and fell 90-84 to end their season.

Over on the Utah State side, they’re coming off a promising campaign in 2018-19, going 28-7 overall and 15-3 in the Mountain West. That left the Aggies as regular-season co-champions.

Utah State plowed through the conference tournament, dispatching New Mexico, Fresno State and San Diego State on the way to the title. Things didn’t go so well for the Aggies in the NCAA Tournament though, as they lost 78-61 to Washington in the first round.

Montana State had a few pretty good stretches in 2018-19, including a four-game win streak and a run where they went 6-2 toward the middle of the season. The Bobcats lost some steam as the year ran down though, and they lost their last four straight road games as part of a 2-4 run to close out the year.

Utah State is opening up the year with some promise, and most people think they’ll do well in Criag Smith’s second year at the helm. I’m inclined to agree, and I think the Aggies will jump out to a confident start. I’m going Utah State here.