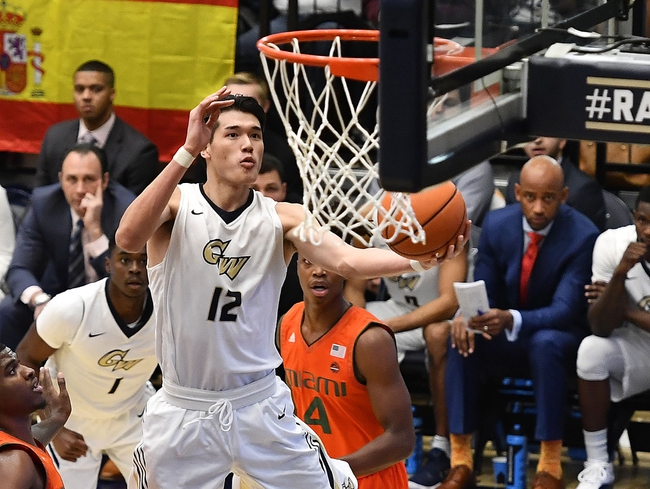 The George Washington Colonials and the Towson Tigers will match up on the college basketball circuit Tuesday.

George Washington managed a win over Massachusetts in the Atlantic 10 Tournament 68-64, but were dispatched by George Mason in the second round 61-57 to end their season.

Over on the Towson side, they didn’t have a great season in 2018-19 either, finishing at just 10-22 overall and 6-12 in Colonial Athletic Association play. That put the Tigers in eighth place, one spot out of the basement.

Towson didn’t fare any better in the CAA Tournament, falling in the first round 74-73 to James Madison to end their campaign.

George Washington couldn’t build any momentum at all last season, and managed consecutive victories just once. Finishing off the regular season, the Colonials went just 2-12 across their final 14 games before the tournament.

Needless to say, there’s not much good news to go around here, as neither team is going to be much of a force this year. Still, I think Towson should be able to come out strong in this one and manage a cover.