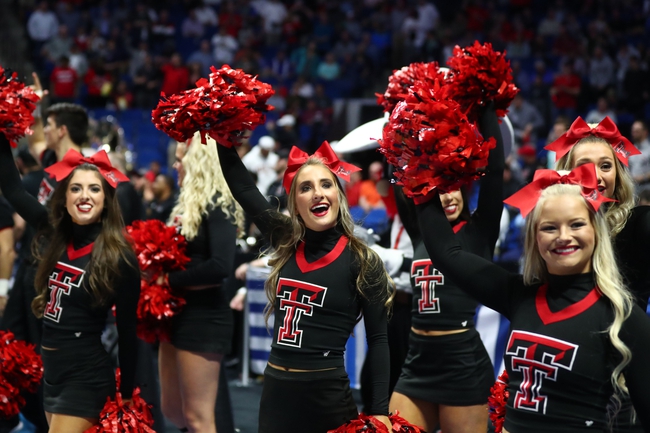 Where to Watch: FOX SW PLUS Stream College Basketball all season on ESPN+. Sign up now!

The Eastern Illinois Panthers and the Texas Tech Red Raiders will match up in college basketball activity on Tuesday.

Eastern Illinois is coming out of a 14-18 season in 2018-19. The Panthers went 7-11 in OVC play, finishing in sixth place. In the OVC Tournament, EIU suffered a disappointing finish by falling to UT Martin in the first round.

Eastern Illinois will enter this season once again under the guidance of head coach Jay Spoonhour, who is coming into his eighth year. The Panthers will try to right the ship this season after skidding out in conference play and the tournament.

Over on the Texas Tech side, they finished the season at 31-7 and went 14-4 in Big 12 play. That got the Raiders the Big 12 regular season title but they lost in the quarterfinals of the tournament to Kansas State.

The Red Raiders tore through the NCAA Tournament following an at-large bid, beating Stephen F. Austin, Buffalo, Purdue, Gonzaga and Michigan State to advance to the championship. Texas Tech fell in overtime to Virginia to finish the year on a sour note, however.

As mediocre as EIU’s 2018-19 season was, it was an improvement over the previous year—though not by much. The Panthers started out OVC play pretty well, going 6-3 in the first nine games of conference play, but they faltered down the stretch.

As for Texas Tech, the expectations are sky-high here as the team prepares for another NCAA Tournament run and conference title. The Raiders have a solid incoming class and some good upperclassmen; I like them to hit the ground running here. I’m going Texas Tech.