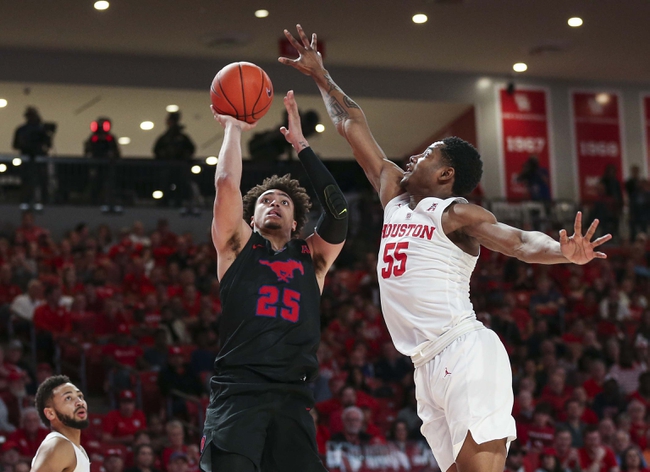 The SMU Mustangs won just 15 games last year and finished the season with losses in 10 of their last 13 tries. Ethan Chargois returns after averaging 12.4 points and 6.2 rebounds while Isiaha Mike averaged 11.7 points and 5.4 rebounds. Feron Hunt played almost 24 minutes per game last season and CJ White played in 23 games overall. The SMU Mustangs return two double-digit scorers from last season, so there’s reason to believe this will be improved year. However, SMU must discover some depth, as the AAC isn’t a watered down conference like it once was. The SMU Mustangs have lost five of their last seven home games.

The Jacksonville State Gamecocks were quite impressive last year and had value ATS as well, but this isn't close to being the same team with six of their top seven scorers gone. The SMU Mustangs have done a good job over the years of retooling and brining in talent, and they return two of their better scorers from last season, which is a major boost right away for this team to be successful. While this is a lot of points to lay in a season opener, I can't back Jacksonville State with how many key players it lost this offseason.