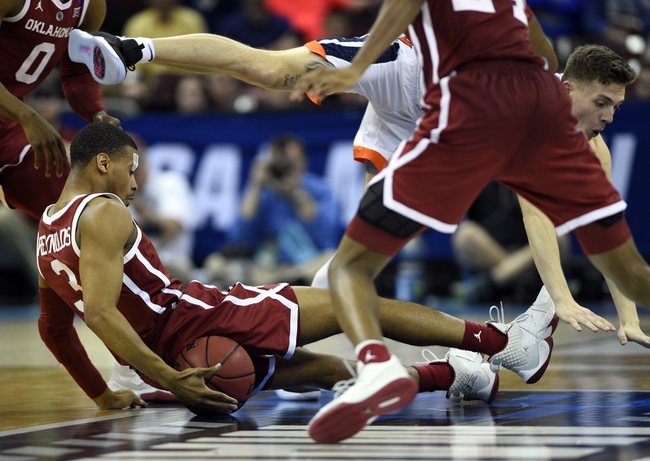 The UTSA Roadrunners and the Oklahoma Sooners will match up on the college basketball court Tuesday.

UTSA posted a 17-15 record overall in the 2018-19 season. The Roadrunners went 11-7 in Conference USA play, which was good enough for a fourth-place finish there.

In the Conference USA Tournament, UTSA experienced an early exit, falling to UAB 85-76, ending their hopes for a conference championship and their season.

Over on the Sooners’ side, they had a winning season at 20-14 overall last year. The Sooners faltered in Big 12 Conference play however, going just 7-11 and finishing in seventh place.

UTSA stumbled out of the gate last year, but they were able to right the ship toward the middle of the season with a seven-game winning streak. The Roadrunners had a bad run at the end of the year though, dropping four of six before the tournament loss.

As for Oklahoma, they have the misfortune of playing in a really good conference, and though they should be solid again this year it’s going to be tough making any standings headway there. That said, Oklahoma should be in complete control here.