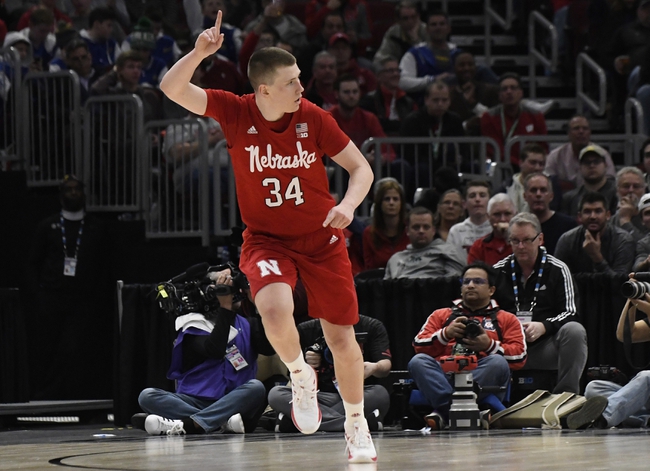 The UC Riverside Highlanders and the Nebraska Cornhuskers will match up on the college basketball circuit Tuesday.

The Highlanders are coming out of a disappointing season in 2018-19, going just 10-23 overall. UC Riverside skidded to a 4-12 record in the Big West Conference as well, which left them one slot out of the basement in the rankings.

In the Big West Tournament, the Highlanders’ fortunes didn’t change either; they couldn’t catch up to eventual conference champs UC Irvine, and fell in the first round 63-44 to end their season.

Over on the Nebraska side, they’re fresh off a 19-17 record overall in 2018-19. The Cornhuskers didn’t fare so well in the Big Ten however, going just 6-14 in conference play. That left them in second-to-last place there.

The Cornhuskers made some headway in the conference tourney, taking out Rutgers and Maryland, but they were stopped by Wisconsin in the quarterfinals. After an NIT berth, Nebraska took out Butler in the first round before falling to TCU in the second, ending their season.

There aren’t a whole lot of positives to build on from UC Riverside’s campaign last season. They managed consecutive victories just twice, and suffered an ugly 1-9 stretch in conference play. The Highlanders did beat UC Davis in their final regular-season outing, so that’s something I suppose.

Nebraska isn’t necessarily an elite team—but to their credit they do play in a conference that features some tough squads. I don’t think the Cornhuskers will have too many issues here in the opener.