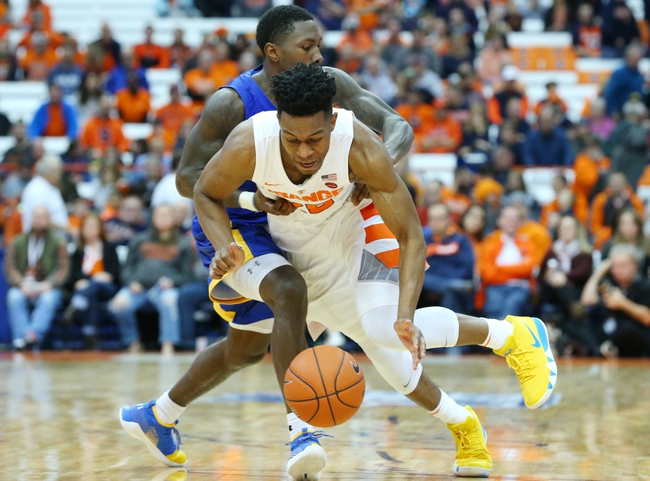 The Samford Bulldogs won 17 games last year but lost five of their last six games to end the season. Josh Sharkey returns after averaging 16.3 points and 7.2 assists while Brandon Austin is back after averaging 12.8 points and 4.5 rebounds. Myron Gordon returns as a third double-digit scorer and Robert Allen grabbed 8.3 rebounds last season. The Samford Bulldogs are pretty much the same team they were last season, so if you’re a fan of experience and returning production, this should be a really good season for a program that’s struggled each of the last two years. The Samford Bulldogs have lost eight of their last 10 road games.

The Samford Bulldogs have a lot going for them on paper and could push for a trip to the big dance if everything breaks well. The Morehead State Eagles have some guys to replace, but they do return their top player and he's good enough to will this team to victory on some nights. Samford had issues on the road last season and home dogs can often be key early in the season when everybody is still trying to figure things out. Give me the points.