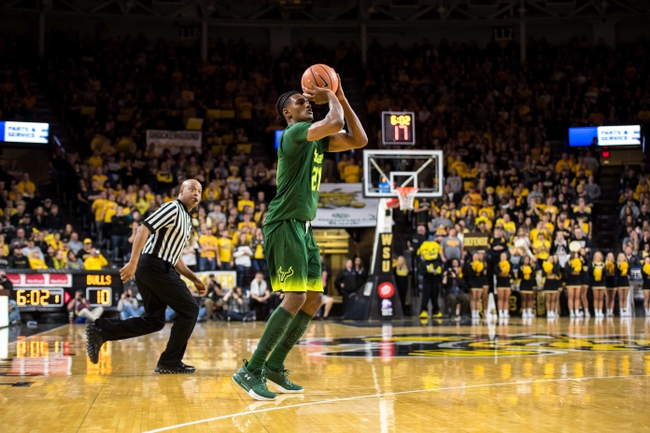 The Little Rock Trojans won just 10 games last year and finished the season on a six-game losing streak. Markquis Nowell returns after averaging 11.1 points and 4.2 assists while Nikola Maric is back after averaging 10.7 points and 4.5 rebounds. Kris Bankston grabbed 4.5 rebounds per game last season and Jaizec Lottie averaged nearly four assists in almost 31 minutes. Little Rock no longer has its best player in Rayjon Tucker, who is now with the Milwaukee Bucks, but they do return the core of last years team and have enough experience to be better than they were a season ago. How much better is a question that will be answered soon due to the Trojans upcoming schedule. The Little Rock Trojans have lost 12 of their last 14 road games.

The Little Rock Trojans weren't good on the road last season and will now have to find a new leader with Tucker gone. The Missouri State Bears could be drastically improved with Da Silva returning for another year and all of the experience overall. This is a lot of points to lay in a season opener, but Missouri State has real potential and should be eager to set the tone for the season with a strong road win. I'll side with the Missouri State Bears in a comfortable victory.