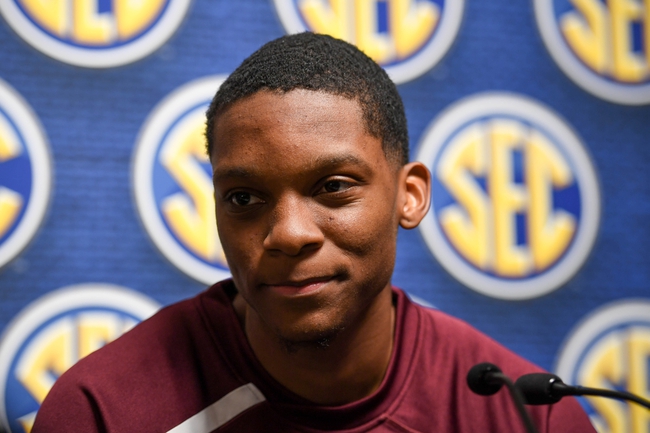 The Florida International Panthers won 20 games last year and had their season end in the second round of the CIT. Devon Andrews returns after averaging 15.3 points and 5.1 rebounds while Trejon Jacob averaged 10.5 points and 3.5 rebounds. Antonio Daye Jr. dished 2.6 assists per game and Osasumwen Osaghae played in 22.5 minutes per game. FIU will miss its top player in Brian Beard Jr., but the Panthers return the bulk of their team outside of him, which should lead to another productive season. FIU will be in the thick of things all season in terms of a C-USA title. The Florida International Panthers have lost four of their last six road games.

The Florida International Panthers are not pushovers, and they return the bulk of a roster that made the second round of the CIT and averaged over 80 points per game. The Mississippi State Bulldogs will have to find new leaders with their top-two scorers no longer around and it could take time to replace such production, even with capable players such as Carter and Perry still in the mix. Either way, FIU is too good of a team to just be throwing these numbers out there. Give me the Florida International Panthers and the free buckets.