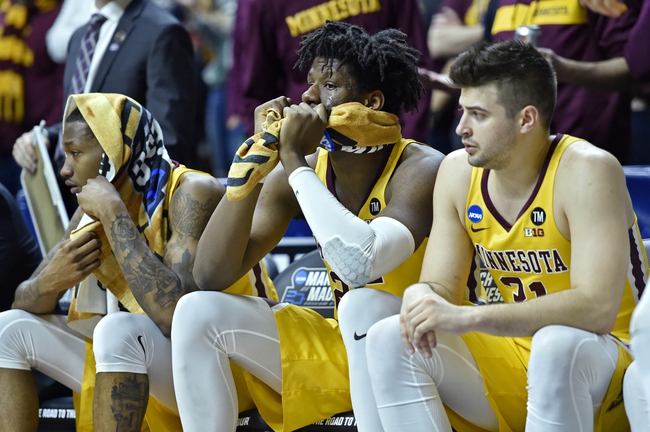 Where to Watch: BTN+ Stream College Basketball all season on ESPN+. Sign up now!

The Cleveland State Vikings weren't good last season to say the least and there's even more question marks with so many players no longer on the roster. With that said, the Minnesota Golden Gophers lost a lot of players of their own and are a team overall that often plays down to their competition, which has led to a lot of questionable results. Minnesota has the ability t run away with this game, but I'm going to take my chances with the Cleveland State Vikings and the points.