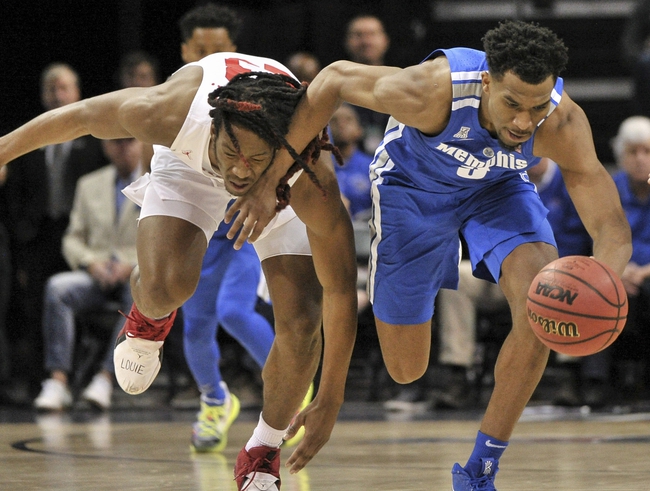 The South Carolina State Bulldogs and the Memphis Tigers will match up in college basketball activity on Tuesday.

South Carolina State is coming out of a disappointing campaign in 2018-19. The Bulldogs posted an 8-26 record overall, and went 5-11 in Mid-Eastern Athletic Conference play.

The Bulldogs managed to bang out a win over Maryland Eastern Shore in the MEAC Tournament first round 63-54, but their season ended after a respectable effort versus Norfolk State 78-73.

Over on the Memphis side, they posted a 22-14 record overall last season, and went 11-7 in American Athletic Conference play. That left the Tigers in fifth place in the standings for the regular season.

South Carolina State had myriad issues right from the beginning of the season in 2018-19, as they stumbled to a 1-8 start and an eventual 2-15 record before they could even string together consecutive victories. If there’s a silver lining here it’s a 3-1 run late in the season, but that’s stretching it.

Memphis’ only issue this season is that they play in a pretty competitive conference. There will potentially be at least a few teams giving them trouble, and when you consider that six teams finished with at least 22 wins last year, it’s bound to be a fun ride.

All of that aside, in this opener I imagine Memphis will jump out early and cruise to a blowout victory. I’m going Tigers on the cover.