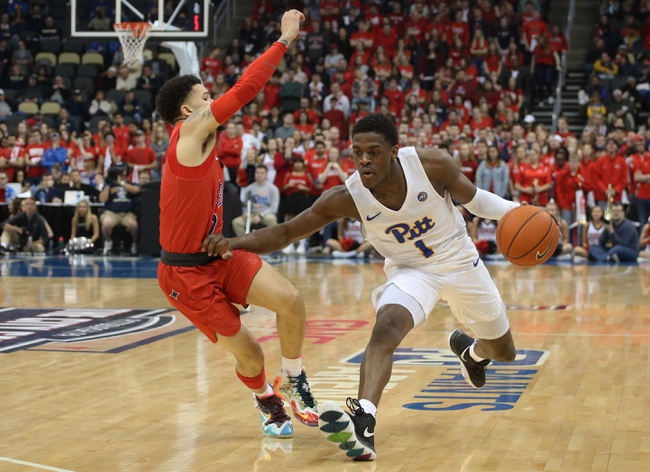 The Princeton Tigers are coming off a 16-win season that ended on a four-game losing streak. The Princeton Tigers does lose a lot of their top contributors from a year ago, but Jaelin Llewellyn returns after averaging 10.1 points and 2.6 assists as a freshman. Richmond Aririguzoh is also a double-digit returning scorer, so there’s certainly a reliable duo to keep the Tigers afloat this season. The problem for Princeton is finding depth around those two guys if this program is going to make a serious splash in the Ivy League this season. The Princeton Tigers have lost four of their last five road games.

The Duquesne Dukes won 19 games last year but finished the season with losses in seven of their last 11 tries. Sincere Carry returns after averaging 12.1 points and 5.8 assists while Michael Hughes is back after averaging 11.2 points and 6.5 rebounds. Marcus Weathers returns as a third double-digit scorer and Frankie Hughes averaged 2.2 rebounds last season. Outside of Eric Williams Jr, Duquesne returns majority of last years squad, so there’s no reason why the Dukes can’t make a push as one of the best teams in the A-10 this season and possibly sneak in the big dance if everything breaks well. The Duquesne Dukes have split their last six home games.

The Duquesne Dukes should look a lot like the team from last year with all of the returning production, and they have a chance to make a real splash in the A-10. The Princeton Tigers have limited depth and had issues on the road last season. Duquesne is a team that can hit the ground running given the experience, while it may take some time for Princeton to figure things out. I'll eat the reasonable chalk with the Duquesne Dukes on their home court.