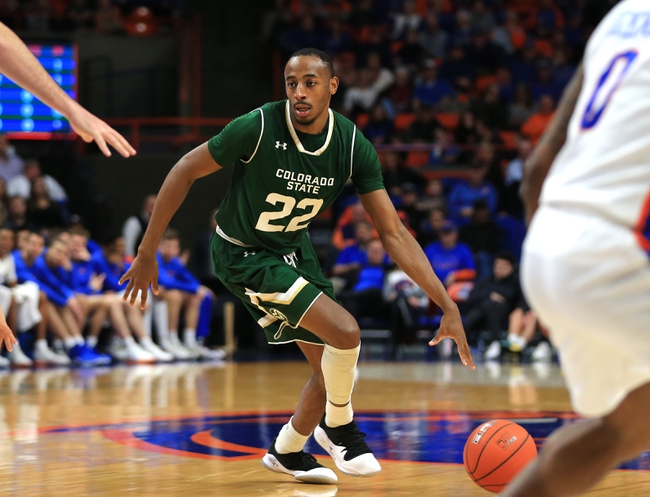 Where to Watch: MWN Stream College Basketball all season on ESPN+. Sign up now!

The Denver Pioneers and the Colorado State Rams will match up on the college basketball circuit Tuesday.

Denver managed a tepid 8-22 record overall last season, and went just 3-13 in Summit League play. That record left the Pioneers in dead last place in the conference among nine teams, and they didn’t qualify for the postseason tournament.

Over on the Colorado State side, they went 13-20 overall last season, and 7-11 in Mountain West Conference play. That left the Rams in a three-way tie for seventh place.

The Rams skidded into the Mountain West Tournament with three straight losses, and couldn’t get things turned around in the postseason. Colorado State lost in the first round of the tourney to Boise State 66-57.

If you’re searching for positives to build on as you’re looking at Denver’s season last year, you won’t find too many. There was one stretch where the Pioneers went 3-1 toward the middle of the season, but once conference play started they only managed consecutive victories once and finished off the year with a 1-8 run.

Colorado State certainly has some work to do themselves, but they’re a notch above the Pioneers in talent and potential. The betting in this one is heavily on the Rams so the line will probably inflate even more. If you’re leaning that way like I am, get in on Colorado State while you can.