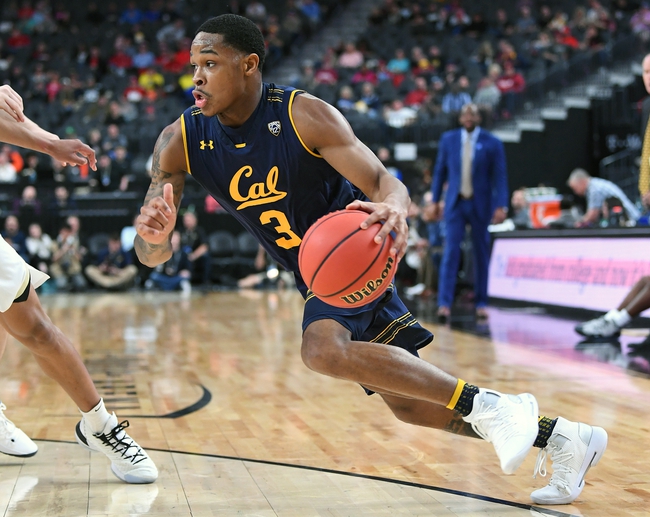 The Pepperdine Waves are coming off a 16-win season and have split their last 10 games. Colbey Ross returns after averaging 19.4 points and seven assists while Kameron Edwards is back after averaging 14.7 points and 6.2 rebounds. Kessler Edwards is the third double-digit scorer and Jade' Smith averaged 28.1 minutes per game. The Pepperdine Waves have to like their chances for a very successful season given that four of their top-five scorers are returning, including Ross, who is an elite scorer and shot almost 40 percent from three last season. Pepperdine should be a major factor in the WCC this season. The Pepperdine Waves have lost their last four road games.

The Pepperdine Waves put up a fight in the WCC last season, but now they can seriously compete in this conference with so much returning production, and they should be foaming at the mouth to start their season off with a win over a Pac-12 school. The California Golden Bears have some nice returning pieces, but they lack depth and lack defensive effort based on what we saw last season. I'm really high on the Pepperdine Waves this season, and I'll be backing them often if we continue getting these soft lines.