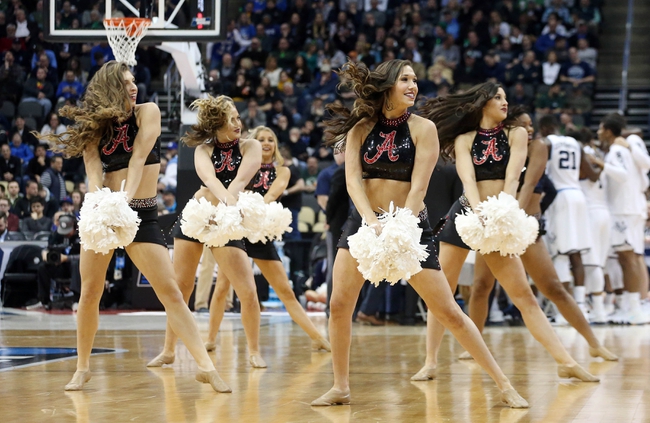 Where to Watch: SECN+ Stream College Basketball all season on ESPN+. Sign up now!

The Penn Quakers and the Alabama Crimson Tide will meet up on the college basketball circuit Tuesday.

Penn managed a pretty solid regular season overall in 2018-19, going 19-12. That said, the Quakers stumbled a bit in Ivy League play with a 7-7 record that left them in fourth place in the conference.

In the Ivy League Tournament, Penn matched up against Harvard. It was an early exit for the Quakers there, as they dropped the game 66-58 to end their season.

Over on the Alabama side, they managed to go 18-16 last season. The Crimson Tide finished way down in ninth place in the SEC standings however, with an 8-10 record there.

Penn kicked off last season on a pretty good run, and they opened up at 10-2. A four-game losing streak came after that, and the Quakers were never the same down the line.

Alabama jumped out to a nice 10-3 start last season, but when the conference games started they faltered—which is understandable when you look at the competition in the SEC.

All things considered however, for now the Tide should be just fine and have no troubles here.