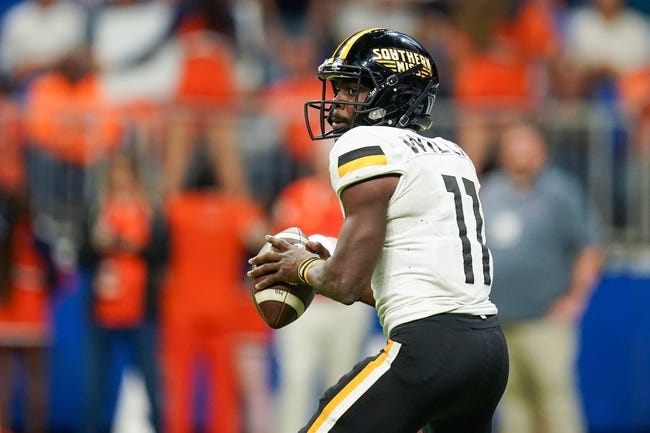 Florida International Panthers will visit the M.M. Roberts Stadium to face the Southern Miss Golden Eagles. The Panthers are looking to snap a 10 game losing streak while Southern Miss is looking for their third victory of the year.

Southern Miss comes from winning just their second game of the season and they did it with a score of 35-19 over Louisiana Tech, attack that got 185 yards that way, they limited the

This team has been a joke at the QB position this year. Last week they had star running back Frank Gore Jr. take over at quarterback. Gore has rushed for 733 yards and three touchdowns this season, but he has now added six pass completions under center for 108 yards and two touchdowns.

The FIU Panthers are coming off of a 49-7 loss against North Texas last week.

Max Bortenschagler has completed just 51.9% of his passes, throwing 10 interceptions for 2,704 yards this season.