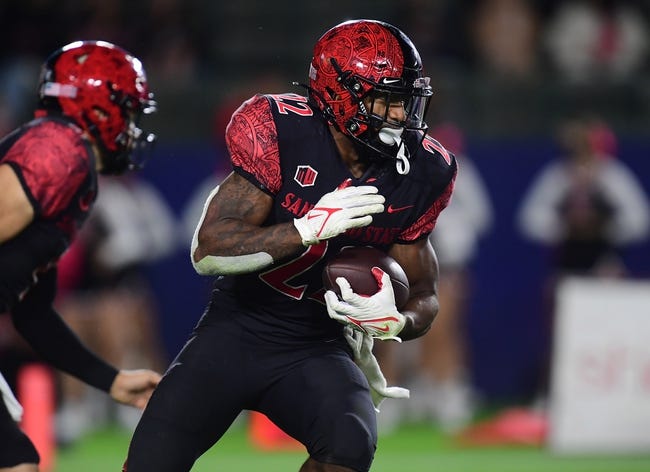 The San Diego State Aztecs and San Jose State Spartans face off on Friday in a Mountain West college football showdown at Spartan Stadium. The last time these two teams faced off was in November of 2020, San Jose State came away with the 28-17 victory.

The San Diego State Aztecs have been one of the most impressive mid-major teams in college football, and they still aren’t getting enough attention for what they have done. This is an Aztecs team that has a perfect 5-0 record, which includes wins over Utah and Arizona. In the last game against New Mexico, the defense had another strong game giving up only seven points. San Diego State is averaging 35.6 points while the defense is giving up 16.6 points. The Aztecs are a run-first team, and the top player has been Greg Bell who has rushed for 520 yards and five touchdowns.

On the other side of this matchup is the San Jose State Spartans who sit with a 3-3 record but they are coming off a really bad loss. The defense in the last game against Colorado State gave up 32 points while the offense only managed 14 points. The big question heading into this game is who will be under center for San Jose State. Nick Starkel is dealing with an arm injury and it’s unclear if he will be able to go in this game. If he can't go it will be Nick Nash who gets the start and he has thrown for 347 yards, five touchdowns, and one interception. San Jose State is averaging 20.5 points while the defense is giving up 23.8 points. If Starkel can’t go, it will be an up hill battle for San Jose State.

San Diego State’s defense is elite, and points are going to be hard to come by for San Jose State, no matter who gets the start. The Aztecs' offense is good, and they are going to score, but I don’t think they will reach the 35 points that they average. The under is 6-1 in the last seven meetings played between the two teams, and it’s going to continue again in this game. Back the under to cash.