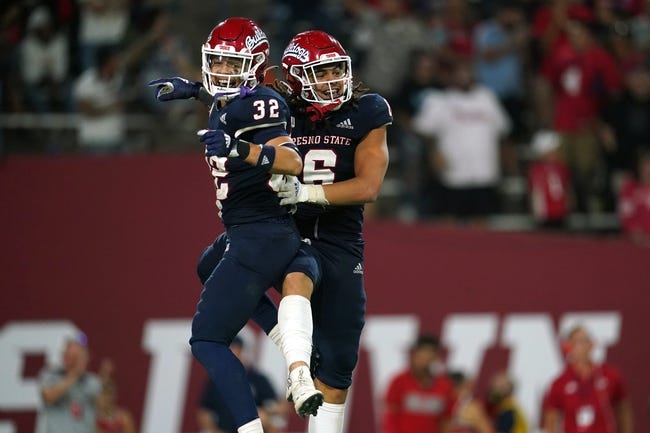 The Fresno State Bulldogs have been quite impressive this year and their only loss came by seven points against the Oregon Ducks. In the last game against UNLV, it was closer than they probably wanted, but they still won by eight points. Fresno State is averaging 42 points per game while their defense is giving up 21.6 points. Under center for Fresno State is Jake Haener and he has thrown for 1,842 yards, 15 touchdowns, and two interceptions. Ronnie Rivers has been the top rusher for Fresno State putting up 346 yards and three touchdowns.

On the other side of this matchup is the Hawaii Rainbow Warriors who sit with a 2-3 record overall but the last loss was by only four points against San Jose State. The offense could only manage 13 points, and that led to the loss. Hawaii is averaging 28 points per game while their defense is giving up 32.4 points. Under center for Hawaii is Chevan Cordeiro who has thrown for 1,410 yards, seven touchdowns, and six interceptions. Dae Dae Hunter has been the best running back putting up 257 yards and a touchdown.